My first roll of Eastman Double-X.  I bought two 36-exposure rolls from Cinestill more than a year ago, but I needed the right occasion to bring it out, and I think this was it.  I still have one more roll left that I’m planning on using in the next week or so, plus a 100ft roll on the way from the Film Photography Project, probably the easiest way to deal with this particular film. 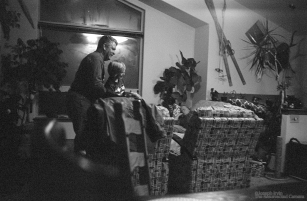 Initial impressions?  It’s not bad, but I don’t know that it would replace Tri-X for me.  I can’t say it’s handled high-contrast situations all that well, I had read that the highlights can tend to block up quickly and I agree.  That said, I’m still using the Olympus Trip 35 and underexposed about half the roll, and there seems to be a fair amount of latitude, so I need to work on getting my development technique down, I’m sure.

A few weeks back, I talked about Herman Leonard’s jazz photos.  Well, here are more jazz photos, this time by Lee Friedlander, whom I knew primarily as a street photographer. 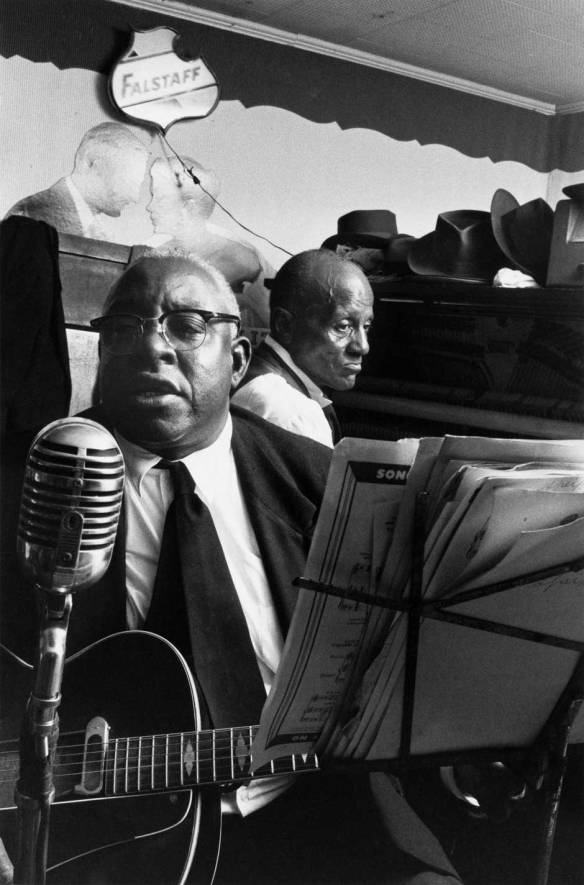 Friedlander was also working in NYC, about 10 years after Herman Leonard, and became a photographer with Atlantic Records making many album covers, including John Coltrane’s Giant Steps, Ray Charles’ What’d I Say, and the Ornette Coleman Quartet’s This Is Our Music.  He published the book American Musicians on this subject, as well as The Jazz People of New Orleans.