I found this deep in the archives.  It might be the last bit of color for some time, I shot a heck of a lot of Tri-X sine I took this and not much else.

This was the morning that my mom had to put her dog to sleep. 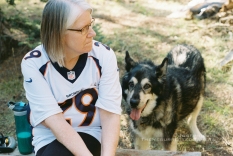 Was this made by Tomioka?  I seem to remember reading that somewhere.  I have the 50mm f/4 S-M-C Macro-Takumar which has a 1:2 resolving power (and also the MCM Chinon Macro 55mm f/1.7), this one has a 1:1, so it is a true macro lens.  It’s also a preset lens, which is a bit annoying. I had these rolls developed and scanned at $15 a roll by Mike’s Camera, and can’t say I’m happy with the amount of evident dust on their scanner.  I’ll certainly rescan on my Pakon once it’s out of storage.

I shot two rolls with this last summer, some Fujicolor 200 and Gold 200, both exposed at ASA100 and that meant keeping the aperture pretty wide occasionally.  Wherever possible I was shooting in direct sunlight, but I didn’t use a flash or anything else like that.  When I got the lens it seems that every flower around me was a yellow flower, so there’s maybe not as much color variation as I could want, but I enjoyed seeing the bees going about their work.

So I don’t know too much about macro photography, but basically I would preset the focus (usually to maximum, move the lens until the bug was in focus, stop the lens down, and take the picture ASAP.  The bees were tricky, they were always going from one flower to another so I’d only have them for a few seconds sometime.  I’ve heard that it’s better to have a 100mm lens (or longer) and a flash, to keep the depth of field as wide as possible under the circumstances.  These shots were the ones that were most in focus, but since some were not in direct sunlight I had to open up the aperture here and there.  I suppose that using something like Portra 400 would have been better, or perhaps a tripod.

The question I’ve been asking myself for a while is, did I really need another macro lens?  Probably not, though this one is a true macro and faster than the Takumar.  But the last time I used that lens I was taking pictures of my super 8 cameras and I just set the camera on a tripod so the extra stop wasn’t needed.  It was an extremely good price and I could make at least four times what I paid by selling it online, so a good investment.  But am I going to start taking pictures of bugs all the time because I own this lens now?  No, in fact I haven’t even used it in a year.

As an aside, all color scans over the last few posts brought to you by Mike’s Camera Colorado Springs with their Frontier scanner.  It’ll give you good scans, but you do have to deal with workers who either don’t know or don’t care.

Putting the Weathermatic through its paces once again.  So far all our college reunion trips have included water, so it’s in my camera bag on the majority of my trips.  Actually the first three shots were Cinestill 800T from the SPII but I thought they kept closely enough to the nautical theme. 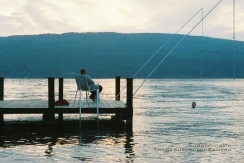 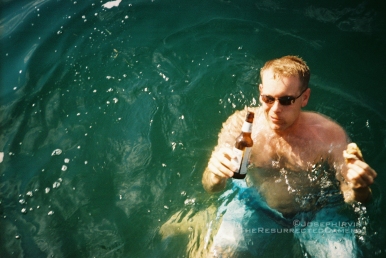 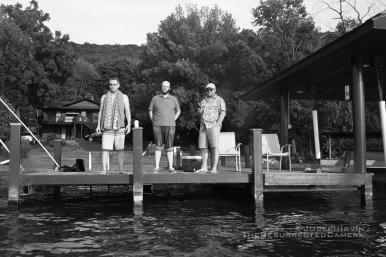 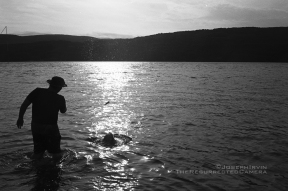 Part II: with the Minolta Weathermatic Dual 35, which I had along ostensibly to use on the water, but which also came handy for other snapshots when occasioned.  Starting with a roll of Kodak Gold 200, then a roll of T-Max 400. 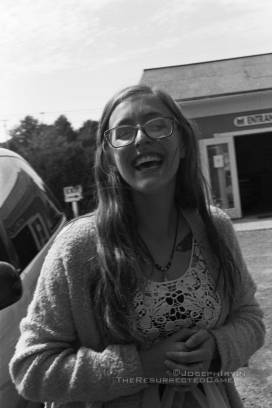 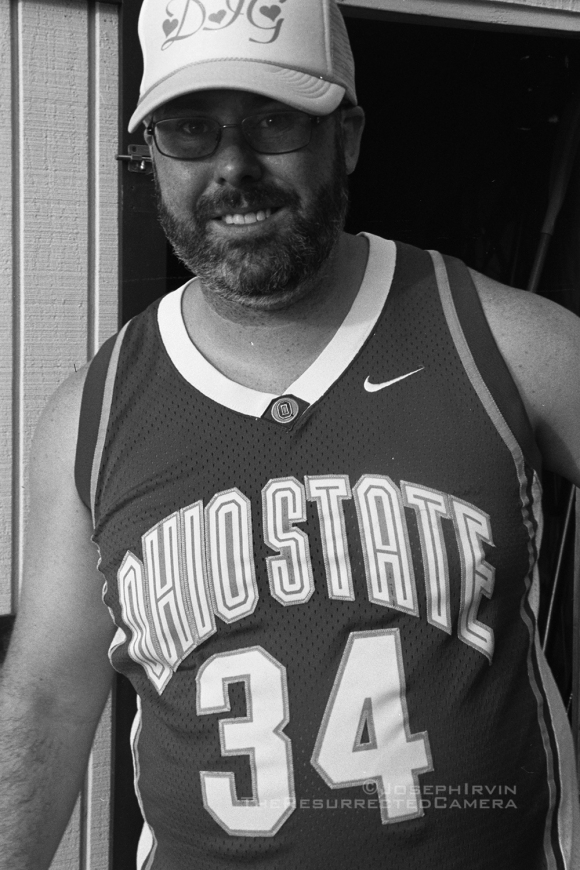 That roll of T-Max cost me $12.00 or so at the Eastman House gift shop (for a 24exp roll).  I’ll never let myself get ripped of like that again, but I felt I wanted to at least buy one roll from there while I was in Upstate New York.  One day we were visiting different wineries around the Finger Lakes

The Resurrected Camera
Create a free website or blog at WordPress.com.